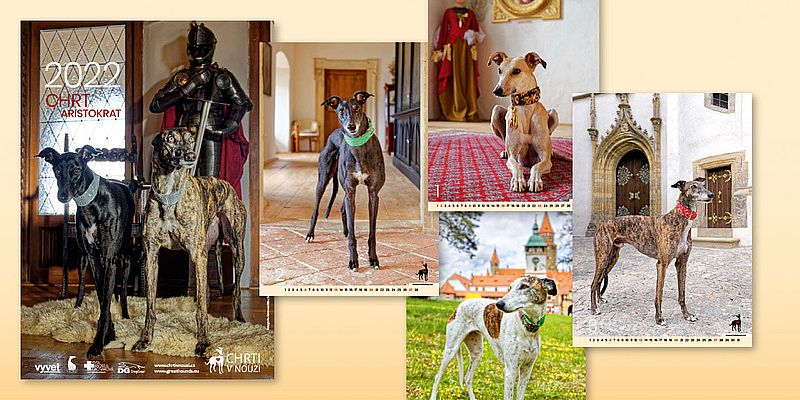 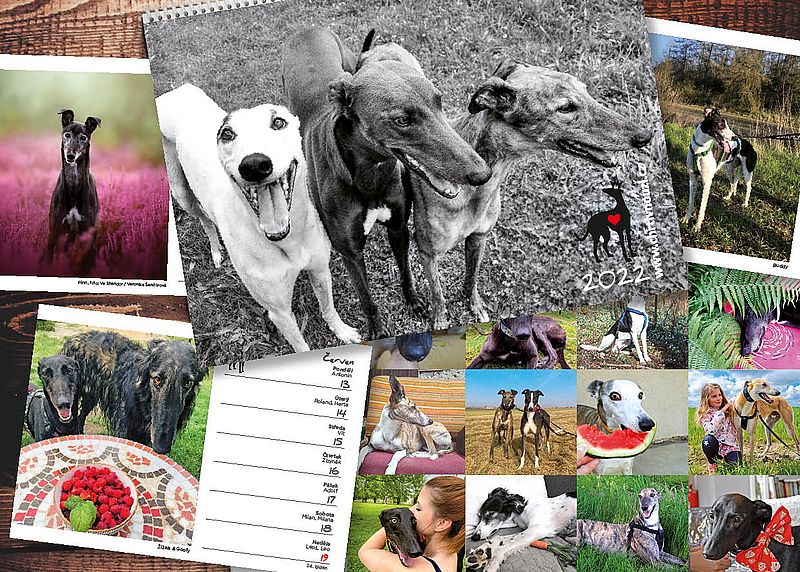 He was my first Dutch greyhound from a Dutch track. I adopted him as a one year old, very neglected boy( In 1995) He was with me for 13 years.  This name is a tribute to him. He was a beautiful little Sand  Man.

My first Greyhound experience started in 1994 When I encountered a beautiful greyhound in Dutch shelter. I Fell in love with this breed the moment I saw this dog. She was found wandering and was Used for Illegal Hunting. Because of cats at my home I Could not Adopt this greyhound.

During the Same Time My Grandmother told me about Pups at a nearby farmer, WHERE WE USED TO play as a Child. That puppy is now 16 years old and She is so precious to me.

But .... 1 year Later the time was right for number 2 this time and I ADOPTED Spike from Dutch track, he was very very neglected. He Bec My dear friend for 13 Years. Because of Him I came in contact with the Gin-Netherlands ... Some Years Later and beautiful galgo Joined Our House. She

livedo with us for Two Years Before She got seriously ill and WE LOST this girl within 3 weeks. It was so awful. I decided to Adopt Another galgo from Scooby in 2002: Madonna. She is approx. 8 Years now. Until then I did not know about the fate of the Irish Greyhounds ...... That changed with adoption of the Tigres in 2007: She Was Sold it in Spain at the age of two Years. She was rescued by Scooby When The track closed in Barcelona 2006th She was one of the Few Who Were Still at Scooby. I Learned About the racing industry and That caused me loads of tears and it Still does.

Tigres MEANS so much to me; Her adoption HAS changed my way of living: I decided to Adopt a Greyhound from South Kerry, Ireland. During The Time This new girl was waitig for flight to my country, my dear Spike passed away at the age of 14 years. He has livedo a Wonderful Life with us.And again it was so awful to Let Him Go, although I Knew I took the Right Decision at the Right Moment. This This

Honour Him for What he Gave us those 13 Years, There Was a second one to come to Holland. I welcomed Them in 2008 at the Hamburg Airport ....... There Were 4 Greyhounds in the house! Last summer I

ADOPTED and 9 months old female from a Dutch shelter. She found Herself in a Dangerous Situation: unspayed with Travellers in the neighborhood. She was surrendered to this shelter and the owner was convicted for Severe Violence Against Children and this greyhound was HIS Victim too. I was so afraid She WOULD Fall Into Wrong Hands with perspectives like Breeding, Illegal hunting and Being Abandoned in the end. It is a very harmonious Pack, The Greyhounds are in my heart, for always. When I am at home with a candle burning for the Hounds Who Were not Able to Find Their forever home.

We Love Them so much 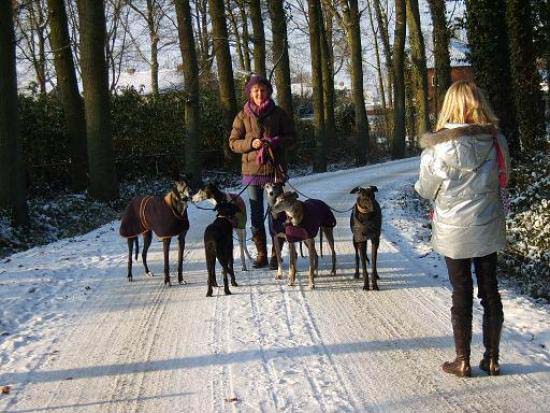 I am so glad to see you and your beautiful crew here. Welcome.